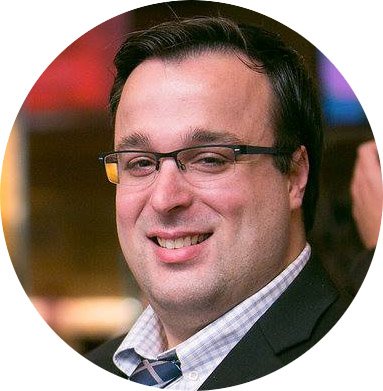 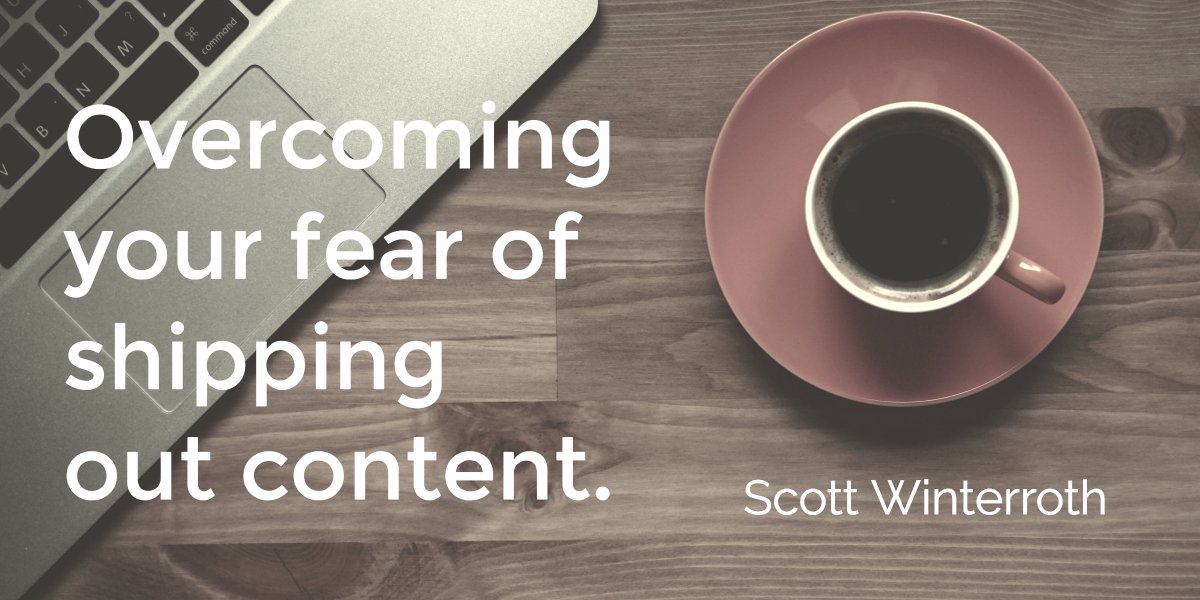 Blogging. What is blogging? To some blogging is a form of art. To me, it’s a way to disseminate information and building an audience. At its core blogging is the start of a discussion. Blogging is also a marketing tool. Blogging contributes to the web of the information.

Blogging is not a software program, computer or a machine, it’s a verb. An act of a human, it’s interpersonal communication or an exchange of information in the form of one to many.

Blogging is a creative expression of one’s mind, heart, and soul and in the world of algorithmic marketing, it’s easy to forget there is a human behind that piece of content you just consumed.

Humans, you and me, we’re not algorithms or machines but people who are opening up their vulnerability and sharing a work of art to spark a conversation. Much like the first dinner conversation with your in-laws, it can be very nerve-racking because we’re naturally sub-conscious of our thoughts and actions.

I’ll be honest, I’m always very nervous before I publish any piece of content but that’s the beauty of the world wide web. It’s exciting to me that I even have the opportunity to create something that has the ability to reach millions across the globe. While not paying a cent to make that happen.

Blogging is a creative medium where we can share ideas, passions, plans and so much more so others can consume, build upon and be inspired. Wow, so much you can do with this power it gives me goosebumps. But also it’s a bit overwhelming! That is exactly what I want you to avoid, being overwhelmed.

I find that it is much easier to overcome challenges when you can look them square in the face so let’s dive into a problem that roadblocks many from reaching their blogging success.

Can you overcome your fear of making mistakes?

It can be very overwhelming to put yourself in an uncomfortable situation but if you’re uncomfortable it’s probably a good sign that you’re doing something extraordinary.

For me, I’ve posted a lot of content that contained mistakes and typos, and I’ve looked back at some content and was like what the heck was I thinking? That is ok, in fact, what was important that it happened that way. That post was published, and a lesson was learned.

Don’t let perfection stall or hinder your blogging efforts. Perfection is a dirty word in my opinion. Mainly because perfection is something you can’t ever reach.

Author Steven Pressfield in his the book “The War on Art” eloquently explains and I’m saying eloquently because I’m heavily paraphrasing that perfection is part of the resistance. The resistance is not your friend but rather the enemy that will try to attack whenever you’re trying to do something creative. I love how he equates that perfection is like the commanding general and is always in the center of creative destruction.

Some people think of perfection, and maybe liken it to a great such as Michelangelo and the Sistine Chapel. It took him over four years to paint that mural, and yes it was probably something that required a lot of attention to detail. But you and me, we’re not painters, and this isn’t the Sistine Chapel. I’m sure Michelangelo would have loved a program like Adobe Photoshop to mockup his work and edit it in real time.

Perfectionism in my mind is also not about tweaking 1,000 times to make it just so very perfect. In reality, it can be quite the opposite. Almost to the point of failure to never launch. Where maybe you don’t get started because you think it’s going to be hard because to do it right will require more effort than you can give right now so you won’t even give it a try. This makes me sad, sad for you as you’re missing some lucrative opportunities to get your message out and build authority but also for the people who will never consume your excellent content. Think about your users, do it for them and do it for you!

Don’t let perfection get in the way of your content creation efforts.

Create content and ship it out. I guarantee that you will be surprised as you begin to create and strengthen your content creation muscles. It will become more comfortable, and you will be able to work smarter to generate higher quality content and in less time.

Want new articles before they get published?
Subscribe to our Awesome Newsletter. 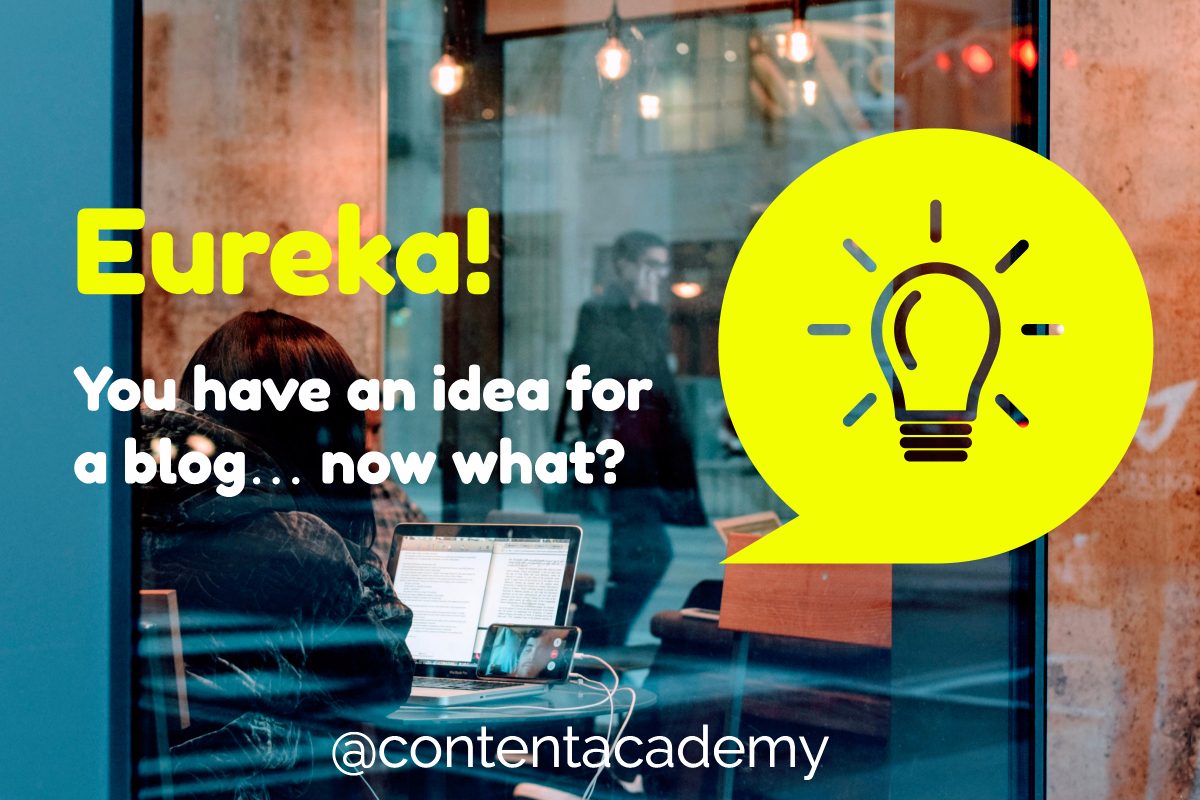 You have an idea for a blog… now what? 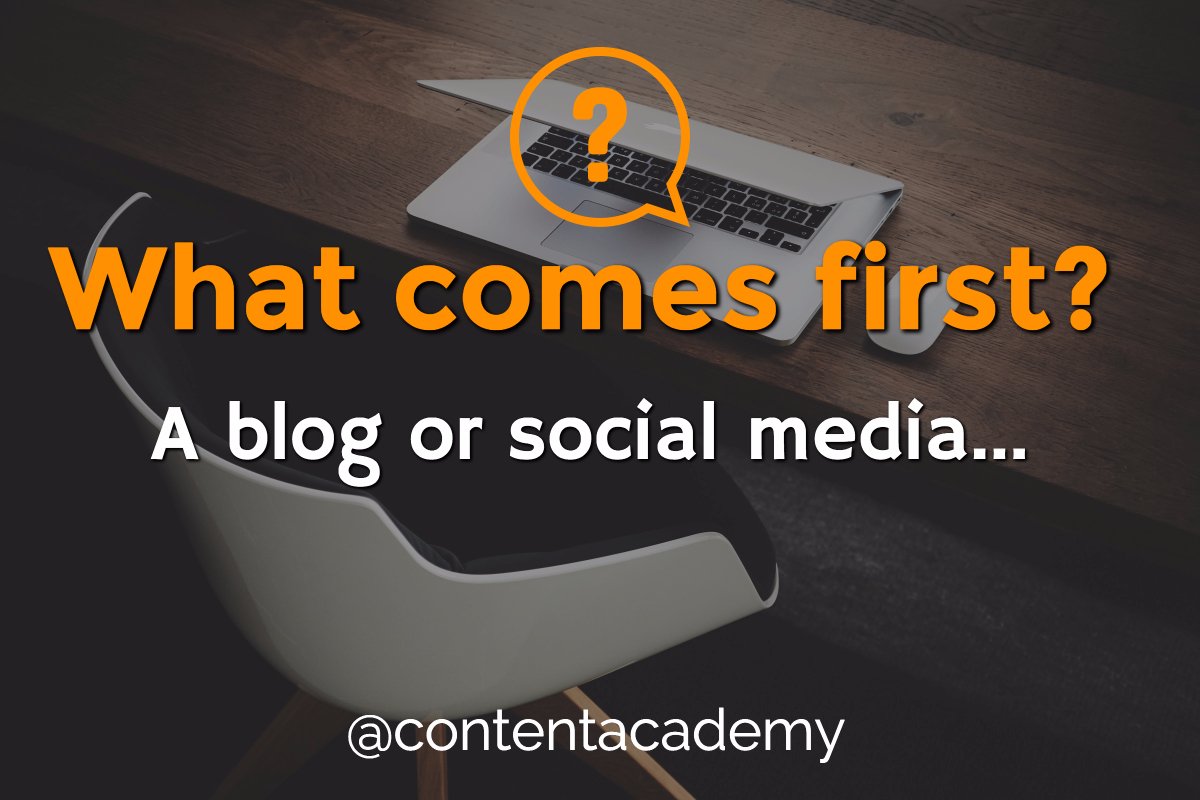 What comes first, a blog or social media 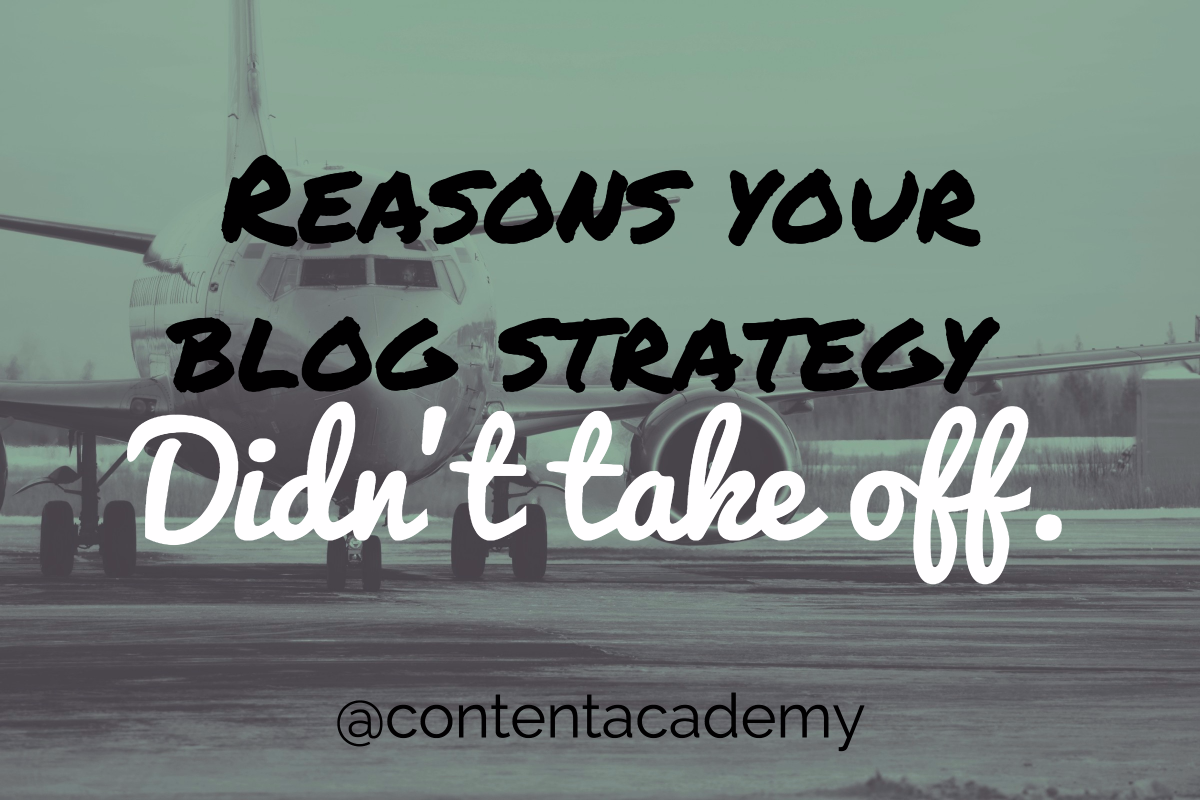